One of the most iconic teen magazines in pop culture, Tiger Beat, turned 50 late last year. And what better way to celebrate this epic milestone than with a brand new look!

No matter what era you grew up in, just about every teenage girl owned a copy of Tiger Beat in order to get the latest gossip (including breakups and who is dating who) as well as fashion/beauty tips of their favorite teen idols.

Throughout the decades, many young celebs have had the opportunity to grace the cover of the widely popular teen magazine. From boy bands such as the Beatles, Jackson 5, New Kids on the Block, N'SYNC, the Jonas Brothers, and One Direction; to heartthrobs like Davy Jones, David Cassidy, Rob Lowe, Jonathan Taylor Thomas, Zac Efron, and Justin Bieber; including “it” girls like top models: Colleen Corby and Twiggy to Pop singers such as Marie Osmond, Debbie Gibson, Britney Spears, Miley Cyrus, Selena Gomez, and Ariana Grande-- just to name a few.

Renowned for their cover style consisting of collaged-cut-and-paste pics of celebrity teens, the new Tiger Beat has changed to a more sophisticated and contemporary look, similar to other popular teen magazines like Seventeen and Teen Vogue. It’s not only their logo and design that has changed, but also their content to appeal to the social media/tech savvy Generation Z. According to their website, which states: “Tiger Beat is expanding its content base through broadened passion points such as fashion, beauty, activism, and tech, and growing our reach through a multi-platform approach with a heavy focus on video content.”

To celebrate Tiger Beat’s new launch, a pink carpet event was recently held at the Argyle on May 24th in Hollywood, California. Many young rising stars and teenage celebs certainly had a blast either Snapchatting or Tweeting to their followers about attending the event. And for some who were not too busy taking group pics with fellow castmates and friends, many were on the dance floor enjoying performances by Daniel Skye, That Poppy, and singer/actress, Laura Marano, who sang her hit song “Boombox” while confetti rained down on the crowd. For some of these kids getting the star treatment at this party was worth staying up past their curfew.

As the saying goes, "change is good", let’s hope that making such a transformation keeps Tiger Beat's legacy alive in pop culture for the next generations to come. 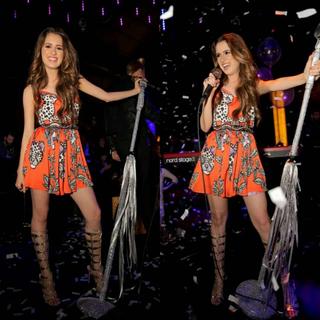 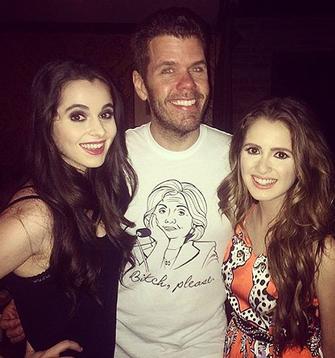 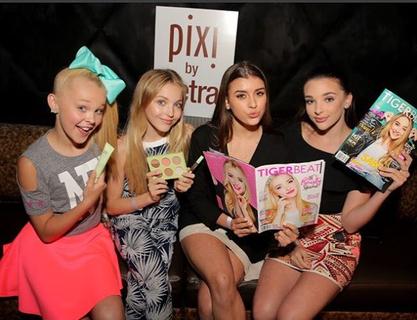 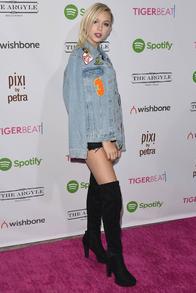 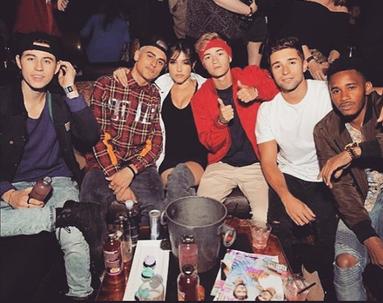