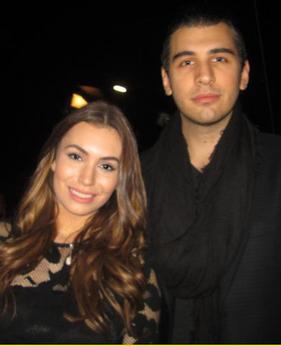 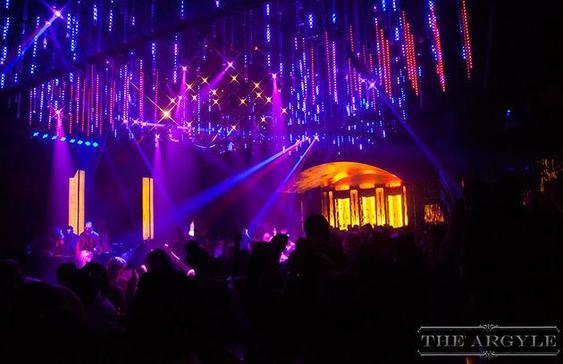 The big day is finally here! Of course I am referring to the 87th Annual Academy Awards. This is when Hollywood gives their most prestigious award not only to this year’s most talented stars in motion pictures, but also to those behind the scenes that help in making such films a success.

All of this week many pre-events, including luncheons and other festivities were underway around tinsel town, gearing things up for Hollywood’s biggest night this Sunday.

To help kick off Oscar weekend, OK! Magazine hosted its annual Pre-Oscar Event on Thursday (19th) at The Argyle in Hollywood.

Your favorite stars on television showed off their glamorous styles for this special event. Guests such as former cast member of The Hills, Audrina Patridge; actress and singer, Jennette McCurdy; 80s Pop star, Taylor Dayne; as well as the cast of the new TV series The Royals toasted in celebration as they danced to music provided by DJ Yo-C. Some of the other attendees also included American Sniper’s Ben Reed and Selma’s Haviland Stillwell. Both films of which are Oscar contenders for this year’s Best Picture category.

But what really caught the attention of guests that night was seeing former 90210 star Tori Spelling and her husband and host of Chopped Canada, Dean McDermott, stepping out at a public event for the first time after last year airing Dean’s extramarital affair on the couple’s reality show, True Tori.

Spelling showed off her slim figure in a tight, yet elegant, strapless white dress with a white coat over her shoulders. While McDermott had more of a rugged but natural look, donning a five o’clock shadow, and wearing a gray suit with a maroon shirt and dark shoes.

Reporters were eager to find out if the couple is past their marital woes. It seemed to be the case when the two were all smiles on the red carpet. “We’re doing really well, working on things day by day just like any other couple and family,” said Spelling to ExtraTv.com. Though McDermott was adamant that there will not be a third season of True Tori; the couple, however, really wants to come back to reality television by displaying more of-- as Tori stated a “lighter reality for people” and showing more of the fun side they have as a family.

The Oscars will be hosted by Neil Patrick Harris and airs tonight at 5:30 pm PST on ABC